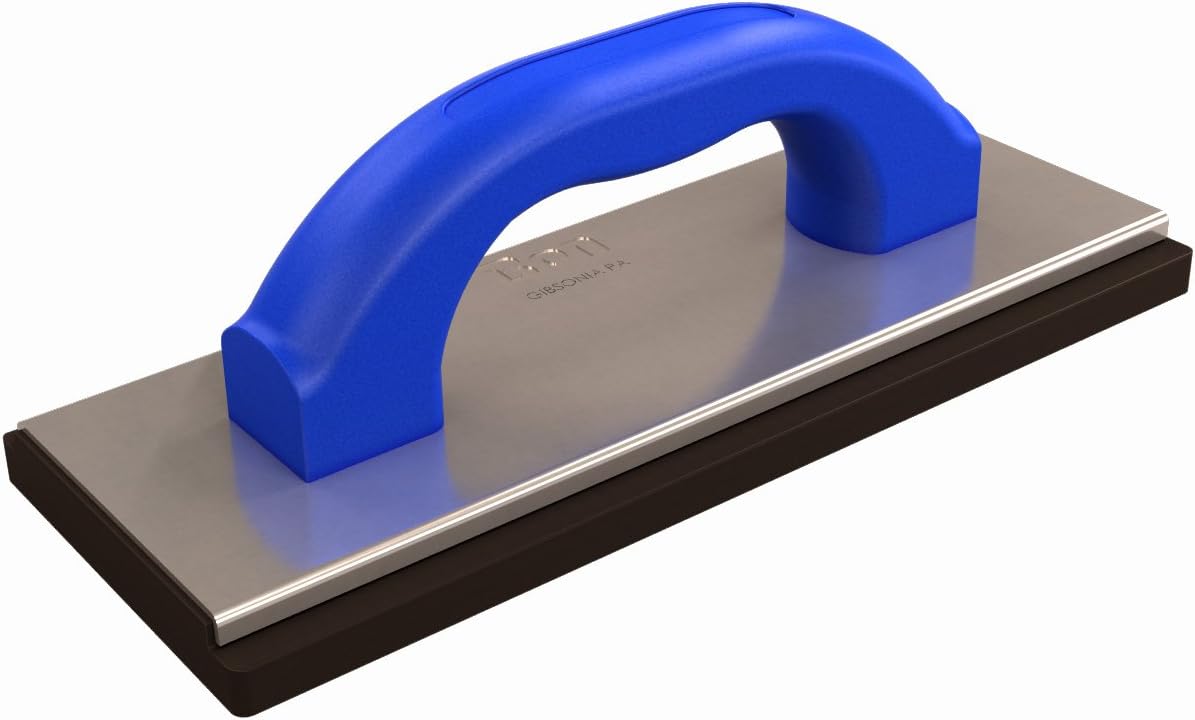 Over more than six decades, Bon has grown to be a global leader in the manufacture of professional construction tools for the trowel trades. With a firm commitment to provide the best value and to maintain the highest standards of workmanship and customer care, Bon remains a trusted source in the industry.